The following documentaries are produced by the Chowan Discovery Group and are available for showings.  More are being produced.

Dunbar High School’s Classic Age – 1870 – 1957 is Chowan Discovery’s first grant-funded documentary.  Funded in part by the Humanities Council of Washington, D.C., Dunbar opens in the Winton Triangle village of Cofield.  This YouTube version has since been edited. (2012 – 26 minutes) 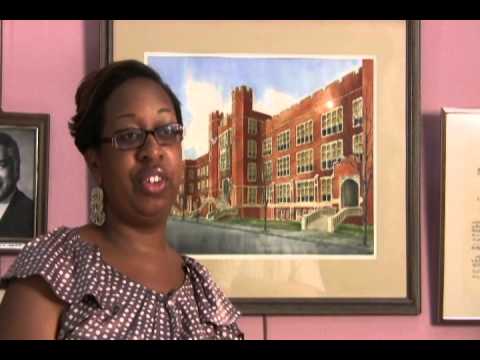 The Gold Coast and the Upper 16th Street Communities, Funded in part by Humanities Council of Washington, D.C.  (2013 – 23 minutes) 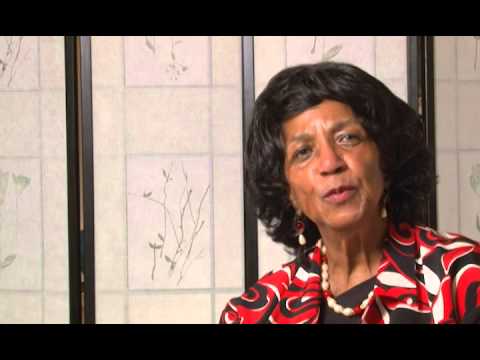 Aunt Betty and Fort Stevens is the heroic story of Elizabeth Thomas, a free landowning woman of color whose farm is taken by the Union Army for the defense of Washington during the Civil War.  Aunt Betty… is co-produced with and funded by DCTV, the cable network of the District of Columbia.  Showings include airings on DCTV, the North Carolina Film Family Festival at C. S. Brown Cultural Arts Center and Museum and the Rock Creek Nature Center of the US Park Service. Shown by arrangement with DCTV (2012 – 6 minutes)